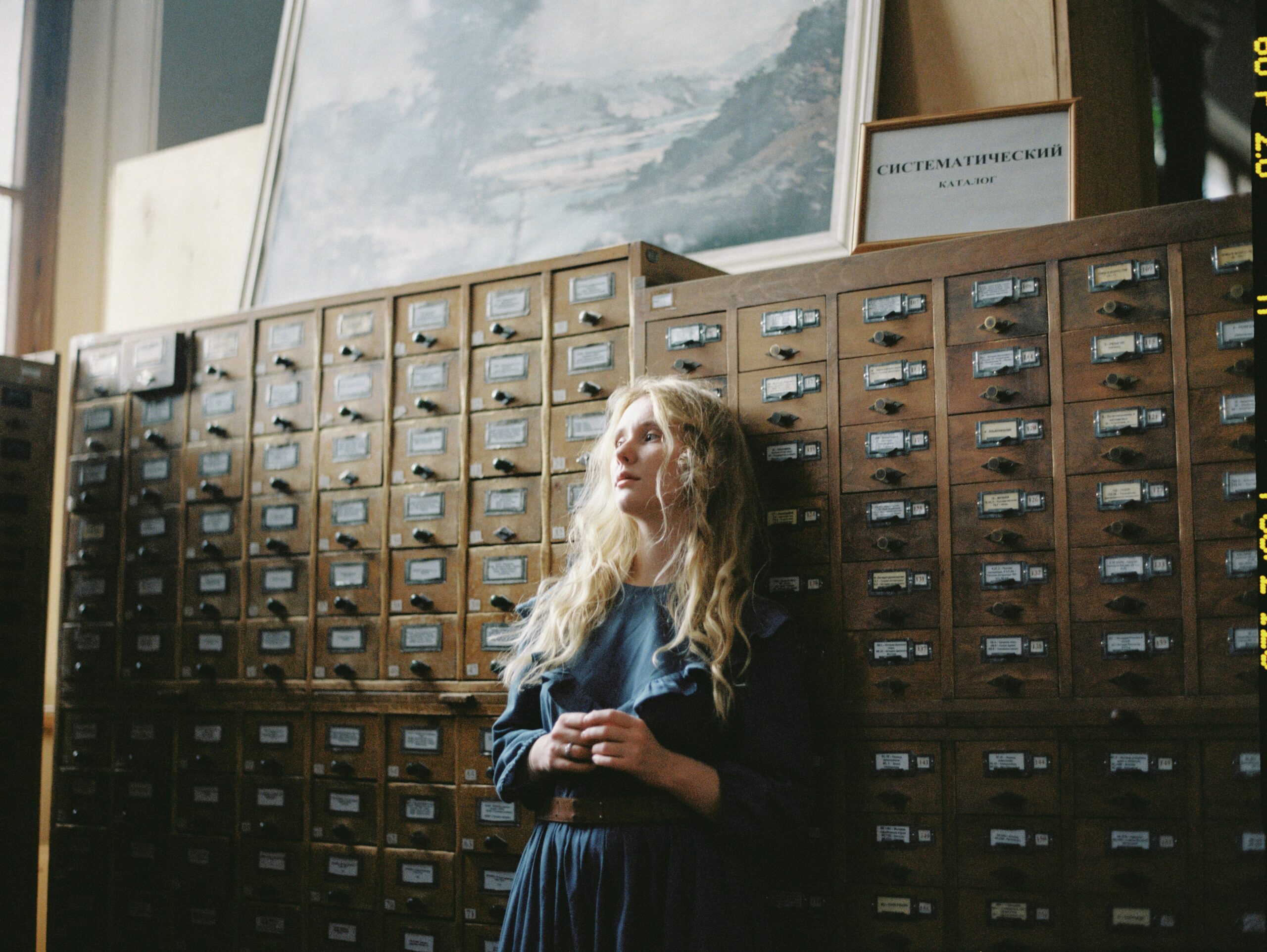 Sometimes I think back on all of the time and energy I spent trying to be something I was never meant to be, and it breaks my heart. I was never going to be the fearless adventurer or the cultured sophisticate. I was never going bop around South American countries or even play high school sports.

Like most of us, it took me time to develop an identity that felt like my own.

But what breaks my heart so much harder is the time I spent trying to be something that doesn’t even exist.

You know her. You probably admire her. Maybe you are her. At least sometimes.

She’s ephemeral. She’s totally unbothered. She’s flexible with plans and isn’t going to get worked up if you have to cancel on her. She loves that you have nights out with your friends and isn’t interested in you checking in. She doesn’t get jealous, except in that sexy, pouty way that turns you on. She just didn’t have big emotions like other girls. She’s low maintenance. It doesn’t take a lot to make her happy and you don’t have to work for it. She’s satisfied with the minimum you can give her and never tells you that you let her know. She’s just happy to be in your presence. She’ll take whatever you order and doesn’t stress when you forget that important day for her. Nothing’s really that big of a deal in her world. She’s just so… easy. It’s nice.

Because she’s implodes in the secret resentment she’s been carrying and you’re blown back by this sudden “change.” You ask her if she’s PMSing. She wants to hurt you.

Because, of course, The Chill Girl is a fantasy. She’s a construct of the patriarchy – an imaginary figure born out of a desire to avoid effort, energy, and emotions.

She’s gone by lots of different names and tropes over the years. She’s been alternatingly called The Girl Next Door, “one of the boys,” described as “easygoing” or “low-maintenance.” By any name, she’s become the idealized version of womanhood in the eyes of low-effort men.

The biggest allure of The Chill Girl is that her expectations are virtually non-existent. What parades as flexibility and openness actually requires a complete suppression of all identity, desire, or need. She’s game for whatever because she’s never asked herself what the hell she wants to do anyway.

One of the most satisfying parts of the destigmatization of mental health issues on social media, for me, has been the women there doing the work to kill The Chill Girl fantasy. It’s certainly not yet in full force, but there is a groundswell of women who are rejecting the notion that women should compartmentalize their feelings and needs in service of chill.

I want to be one of these women. The UnChill Women, if you will. The ones who show up with all of their messy baggage. The ones with anxiety about whether the reservation was confirmed. The ones who want to stay up until 2am dissecting the conversation we had last night. The ones who obsessively, but joyfully, read Self-Help. The ones that cry when they should be happy because it’s just all so beautiful and impermanent. The ones who articulate their complicated needs and know that sometimes those needs don’t make any sense but they still exist. The ones who expect you to be consistent and expect an apology when you’re not. The ones who love your independence because they love their own, but know independence doesn’t mean disconnection. The ones who will probably always go to therapy because it helps them stay solid. The ones who have no shame about taking medication and get cranky when they get off the routine they’ve cultivated.

I’ve decided that tears don’t belong in bathrooms, hidden away from the eyes of those who hold on to a fantasized version of repressed womanhood.

When women stop stamping out our emotional selves, our needs, and our deepest desires, we free each other up to do the same. We chip away at the harmful narrative of what it means to be “pleasing” and “acceptable.”

I want to be an UnChill Woman because we are the ones who feel deeply and love deeply. And real life requires depth. 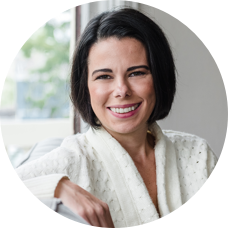 Dr. Ashley Solomon is committed to an inclusive, culturally relevant, and evidenced-based approach to working with women. She utilizes her years of experience as both a clinical psychologist and a corporate leader to support individuals in achieving their objectives. She has been trained as a Gaia Women’s Leadership Coach and blends her warmth, science-oriented brain, and real-life wisdom to support female-identified people during challenge points in their lives.