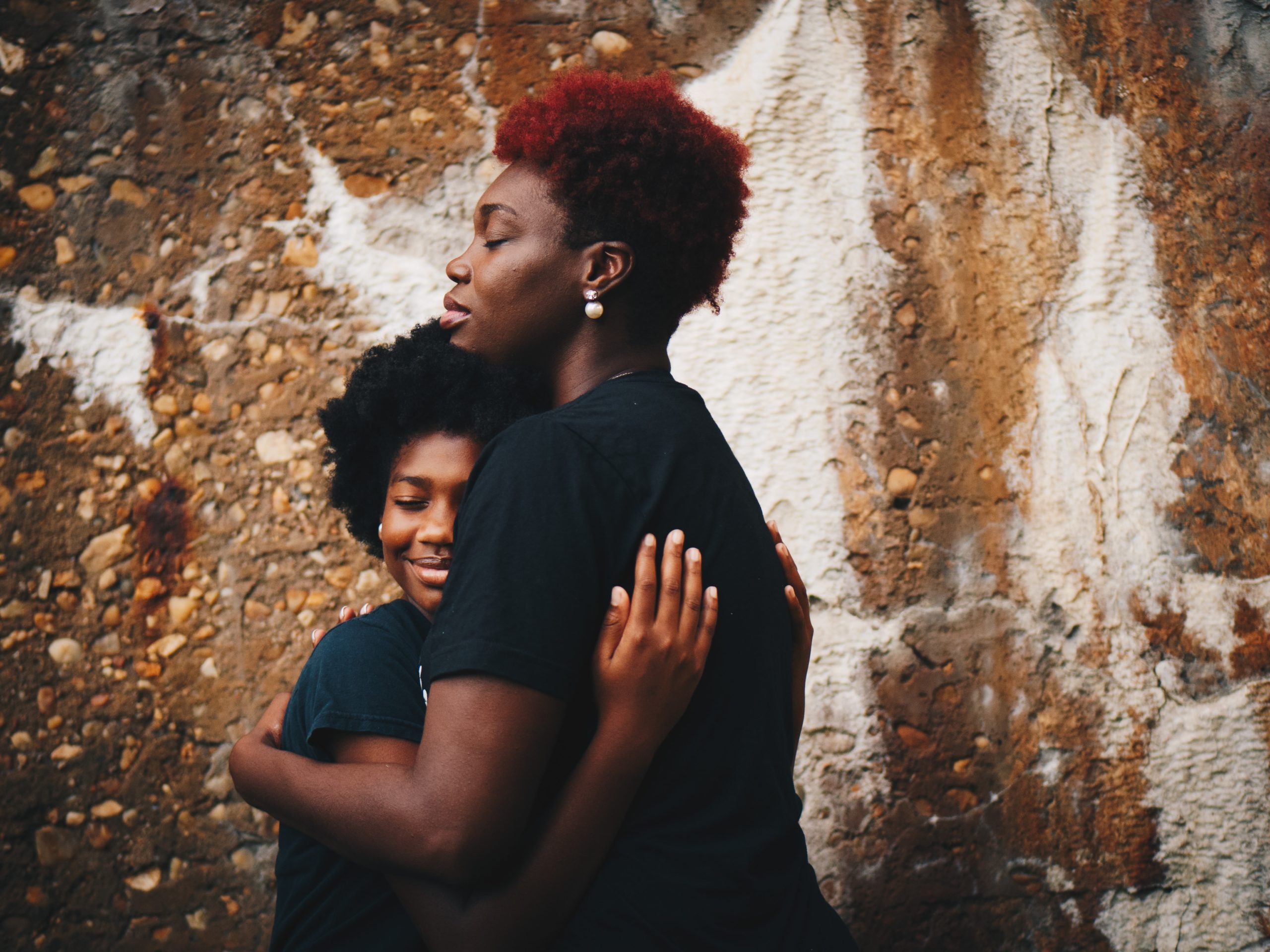 We’ve all had the experience of feeling conflicted about a decision or how to feel about something and recognized different forces inside of us at play. “Part of me wants to this,” we say, “but then another part wants that.”

We’re used to, however, leaving it at that.

But what if working with those different, sometimes conflicting, parts of ourselves could be a route to growth and healing?

You might hear the concept of “parts work” in the mental health field. Most of the time when I ask if someone has considered parts work in therapy, they are concerned I am diagnosing them with Multiple Personality Disorder (now called Dissociative Identity Disorder). But, no, that is not what I am referring to —  though conceptualizing parts as different personalities isn’t so far off.

There are many ways to discuss this concept in the field of psychology, so for simplicity I will be using the framework presented in Dr. Richard Schwartz work, Internal Family Systems (IFS). According to IFS, identifying different parts of self is a non-pathologizing practice necessary for healing and tapping into our higher Self, or “self energy.” Self energy is a state of mind that helps us heal our mental health issues.

IFS makes it easy to know when you are in Self energy by thinking of the eight C’s which are, Compassion, Curiosity, Calm, Clarity, Courage, Connectedness, Confidence, and Creativity. Essentially, when you are embodying these C’s, you are in your most authentic Self.

We all have the ability to tap into Self energy, though when we are not aware of the difference between a part coming online versus self, we might suppress, ignore, or avoid that part out of shame.

Think of Road-rage as a part with its own personality. It’s impatient, judgmental, and quite embarrassing, perhaps very different from the person one might be at the office. In other words, the person as a whole is not a rageful, angry person, though a part of them, when activated by fear, is. Parts get activated by all kinds of fears, and for good reason: they have to know when to protect.

IFS tells us that there are no bad parts, just some that need a different approach to doing their job, or a different job altogether. There may have been certain circumstances in someone’s life that caused some parts of them to have to mature more quickly, or turn into exaggerated versions of themselves in order to stay safe.

Trauma can cause parts to become disconnected from higher self and wreak havoc on the system. As a therapist, I see the tears of shame when someone’s angry part causes another end of a relationship. You might have some parts you would rather never show up in your world. However, by trying to suppress them you may never get to understand a way to change them. That is the whole process of parts work in therapy, to better understand our parts, strengthen higher Self, and move to a healing, integrated state, instead of reactive. 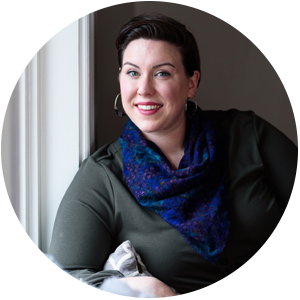 Jen is a licensed counselor who is skilled in working with people struggling with body image, self-esteem, grief, life transitions, mood concerns, and perfectionism. She also provides EMDR therapy for individuals with trauma.