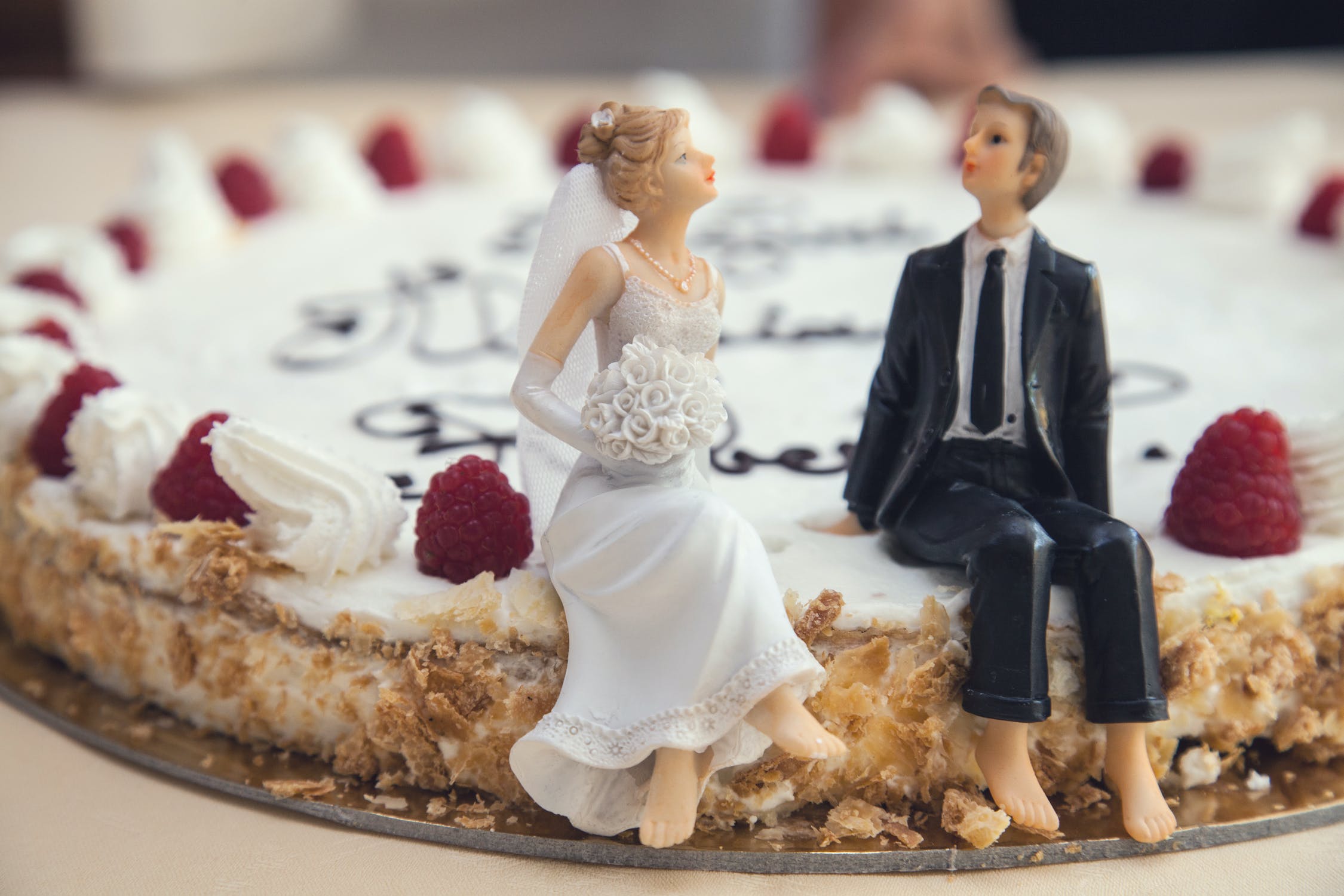 Taking a quick scan through dating app profiles of men interested in women will inevitably turn up a few cringe-worthy things – shirtless pics, spelling errors, and a lame attempt at comedy as they try to warn that they aren’t looking to get married.

You’ll also find stomach-turning garbage like, “You don’t have to be smart, and I’d actually prefer if you weren’t…” I am not even joking.

The grand irony of the non-committal bro culture is that it has men assume women are just dying to marry them, when the reality is that women are expressing less of a desire for marriage than ever before. And that marriage tends to be a lot more advantageous for men than it is for women.

Let’s break this down.

The benefits of marriage for men have been well established. For one, married men tend to reap loads of health advantages, from lower rates of cardiovascular disease to more regular check-ups to better treatment for cancer. They experience less stress and much less depression. These healthier dudes are also rated more favorably at work and are much more likely to be promoted (34% more, in fact) as compared to their single peers. And at the end of the day, married men live longer than unmarried men, so it’s literally a survival mechanism to tie the knot.

While we can’t say for certain what the advantage to marriage is for men, there are some pretty good hypotheses. Marriage combats social isolation that men otherwise tend to experience, for one. Married men have a partner to encourage health-related behaviors and provide health-promoting opportunities. Marriage also tends to result in fewer domestic responsibilities for men, which allows them to spend more time on both recreation (stress relief) and work (advancement potential).

As you might suspect, that picture looks quite different for women. Rather than off-load responsibilities when partnering, women who marry tend to gain tasks and spend more time engaged in domestic tasks than unmarried women. They have less time for independent activities and leisure, and decreased opportunity for things like regular exercise or other health-promoting activities. And while you could imagine that marriage combats isolation for women, unmarried women spend more time with their friends and end up in many cases feeling more socially connected as a result.

The outcome of this disparity is that women, unlike men, are less happy and less healthy when married. In fact, childless, single women — perhaps the most chided group in our culture — are the most satisfied and longest-living when compared to married counterparts and unmarried men.

Women seem to be recognizing some of the disadvantages of marriage, as they are by far the gender more likely to initiate a divorce. In fact, around 70% of divorces in the U.S. are filed by women today.

When I learned this, I was curious to understand this phenomenon. Was it possible that women in general got dissatisfied in relationships more easily? Further data helps clarify the picture, however. It turns out that women and men are equally likely to initiate a break-up of a relationship, despite the discrepancy in divorce initiation. What this seems to indicate is that it’s not relationships that get problematic for women, it’s marriage specifically.

If you’re reading this as a married woman, you might feel validated to know that you’re not alone in feeling that what seemed promised to you by the institution of marriage was a bit of a sham.  But you might also feel frustrated and wondering what to do about the fact that you do love your partner, even if you are in an institution that on the whole hasn’t been great for womankind.

Even in knowing everything I’ve just shared, I can assure you that I am not anti-marriage. Far from it. In fact, I continue to believe that marriage can be a beautiful and positively transformative partnership for all involved.

But I don’t believe that marriage as it’s currently socially constructed works for women, and by extension then doesn’t work for men or families either. We can’t have an institution that only works for 50% of its participants. That’s a failing system.

So what do we do when we have a partner we in fact love but we’re in an institution that might actually be harming us?

I think we start by calling out that the system is broken. We talk about it openly and we stop shying away from candid conversations about inequities, frustrations, and the downright bullshit that exists in marriage.

While we work at a system level, we also work to reframe our individual marriages so that they are partnerships that work for us rather than against us. On a practical level, this means redistributing the mental load, working through blocks to satisfying intimacy, and taking time for ourselves to prioritize our human needs. History tells us that no one is going to do the self-care for us, so it’s going to require a fundamental shift to make sure a lack of it doesn’t kill us.

None of these things are easy, but if we believe in marriage as a framework, we owe it to ourselves and our partners to have the tricky conversations and go through the deconstruction to make it more workable.