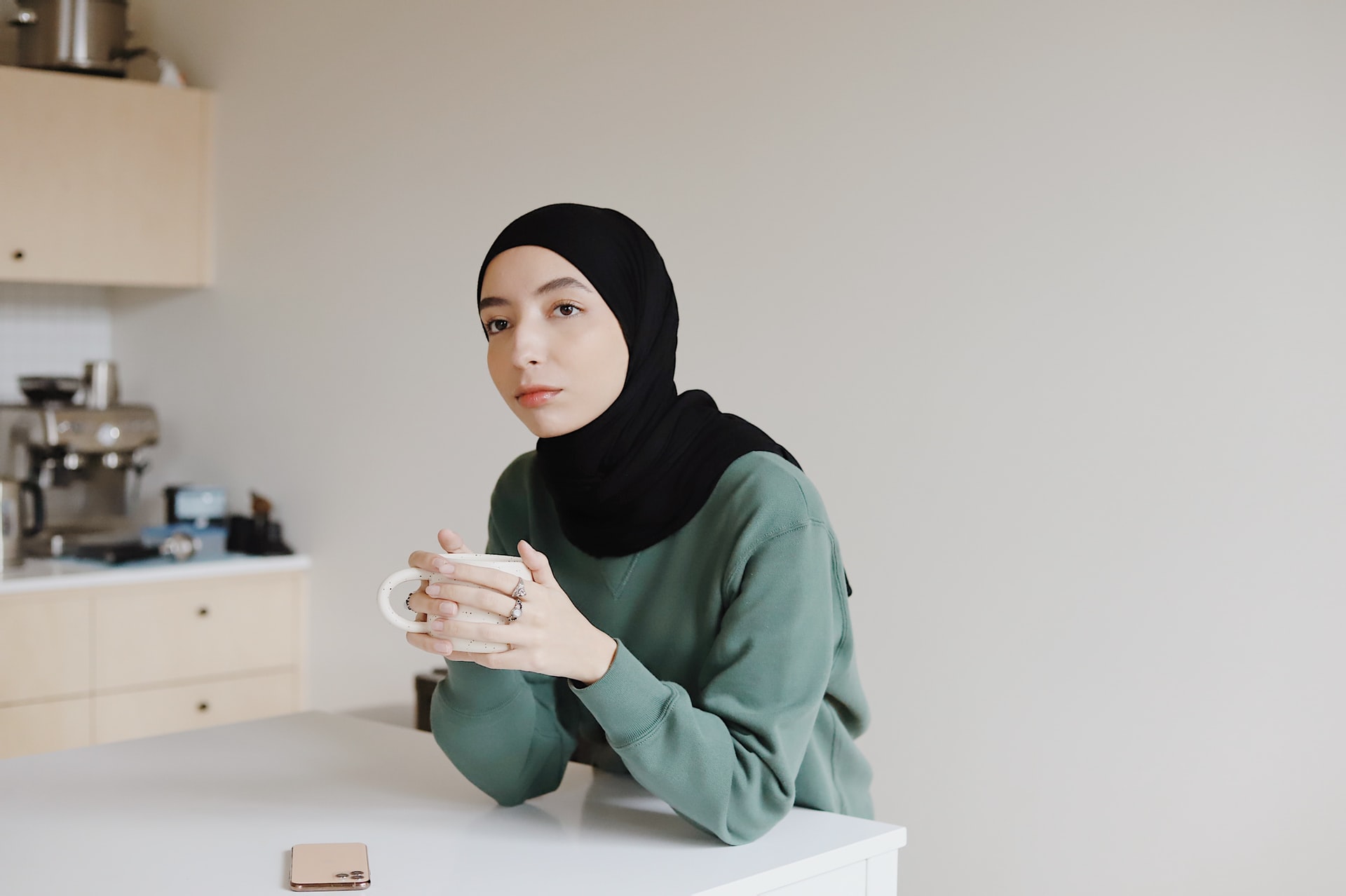 So, you had a binge and are now being inundated with judgments and emotions about this behavior. Maybe you are experiencing shame or guilt or hopelessness. Maybe your mind is harassing you with questions like, “Will this ever change?” or “What is wrong with me? Why do I keep doing this?”

Knowing what to do after a binge episode can be challenging. In the moment, it might feel easier to surrender to the guilty feelings and avoid thinking about what just happened. However, thinking about a binge behavior can support you in making space for change.

Here’s what to do after a binge episode happens.

Do the next right thing.

One of the things I hear frequently from my clients is, “I binged, so I am just going to make up for it by skipping my next meal(s)/snack(s).”

It makes sense, right?  You ate more than what you were planning to, so eating less for the rest of the day will balance things out.  Unfortunately, restricting after a binge episode increases the likelihood of another binge.

One of the most important things you can do after a binge episode is to get back on track with your eating by having your next meal or snack. You may be thinking, “What? That just continues to increase the calories I am consuming for the day. How could that be helpful?”

It feels counterintuitive to follow your binge by eating regular meals and snacks for the rest of the day. However, when we restrict our food intake after a binge and deprive our bodies of the nutrition it needs, we set ourselves up for yet another binge later because our bodies need the consistent nutrition.

Can you relate?  If we do not get back on track, we can get stuck in a binge/restrict cycle where we binge again and then want to compensate to “undo” the binge by restricting.  Thus, making ourselves hungry and more vulnerable to yet another binge.

This cycle can sometimes feel unbreakable! By continuing to eat meals/snacks at times you normally would after a binge, you are working to break free of the binge/restrict cycle.  You will feel less hungry and decrease the likelihood of a binge later when you provide your body with consistent nutrition.

Another important skill you can use after binging is practicing self-compassion.  Self-compassion can be extremely hard following a binge behavior as you are most likely being flooded with various judgments and challenging emotions.

Frequently, I hear people blame and shame themselves for a binge with thoughts like, “I should be able to control this, I should not have had that (insert trigger food here), I knew it would lead to a binge! What is wrong with me; other people can control themselves, so why can’t I?” The list goes on and on.

If you have previously engaged in judgmental self-talk, I want you to reflect on how it made you feel.  Did it stop another binge? The answer is most likely “no.” Often times we think these judgments or should-statements will motivate us to change our behavior, but they actually have the opposite effect. Instead, people turn to binge eating to numb feeling the judgments described earlier.

Practicing self-compassion can help us avoid self-limiting thought patterns that impact our ability to make a behavior change. Self-compassion could look like saying, “I am human, and I know I will not always be perfect, so I am choosing to focus on progress not perfection.”

After deciding to change our behavior we often expect that change to happen overnight, and we assume that we will be perfect at the new behavior. However, change takes time, involves many small steps, and comes with slipups along the way because the change is outside of our current behavior. Choosing to focus on our progress versus striving to be perfect works to keep us from feeling discouraged and giving up on our behavior change.

Progress around a binge episode could look like a smaller quantity consumed during a binge, increased awareness of the behavior as it is happening, or practicing any of the steps you are reading about now after the binge has happened.

Another self-compassion statement could be “that was a really hard moment for me, and it makes sense that I chose to binge as a way to comfort myself in a time of struggle.” You can then follow this statement up by exploring triggers for your behavior and focusing on the feedback from the situation rather than the perceived failure.

After a binge episode people frequently view it as a failure, especially if the goal is to be perfect. Judging your binge episodes as failures can lead to increased feelings of guilt, shame, and hopelessness, which, in turn, can increase the likelihood of another binge episode. It can be helpful to look at a binge episode with curiosity and an openness to learn from the situation rather than judging it.

Shifting your perspective to viewing a binge episode as feedback can allow for increased insight and awareness into your triggers that lead to binging.  Being able to identify your triggers for binging behaviors allows you to make a plan for the next time you experience those triggers. For example, maybe you learned that being alone is a frequent trigger for you, and because of this you decide to call a friend when you get home in the evening and feel lonely.

It can be hard to hold hope that things will change after a binge episode. However, change is possible! The ideas provided above can help you move forward with a focus on sustained progress.

Remember, change takes time, and judging your behavior is unhelpful.  Aim to offer yourself the same kindness you might use with a child learning to walk who fell over. Just like the child, you are learning something new and deserve understanding and compassion.