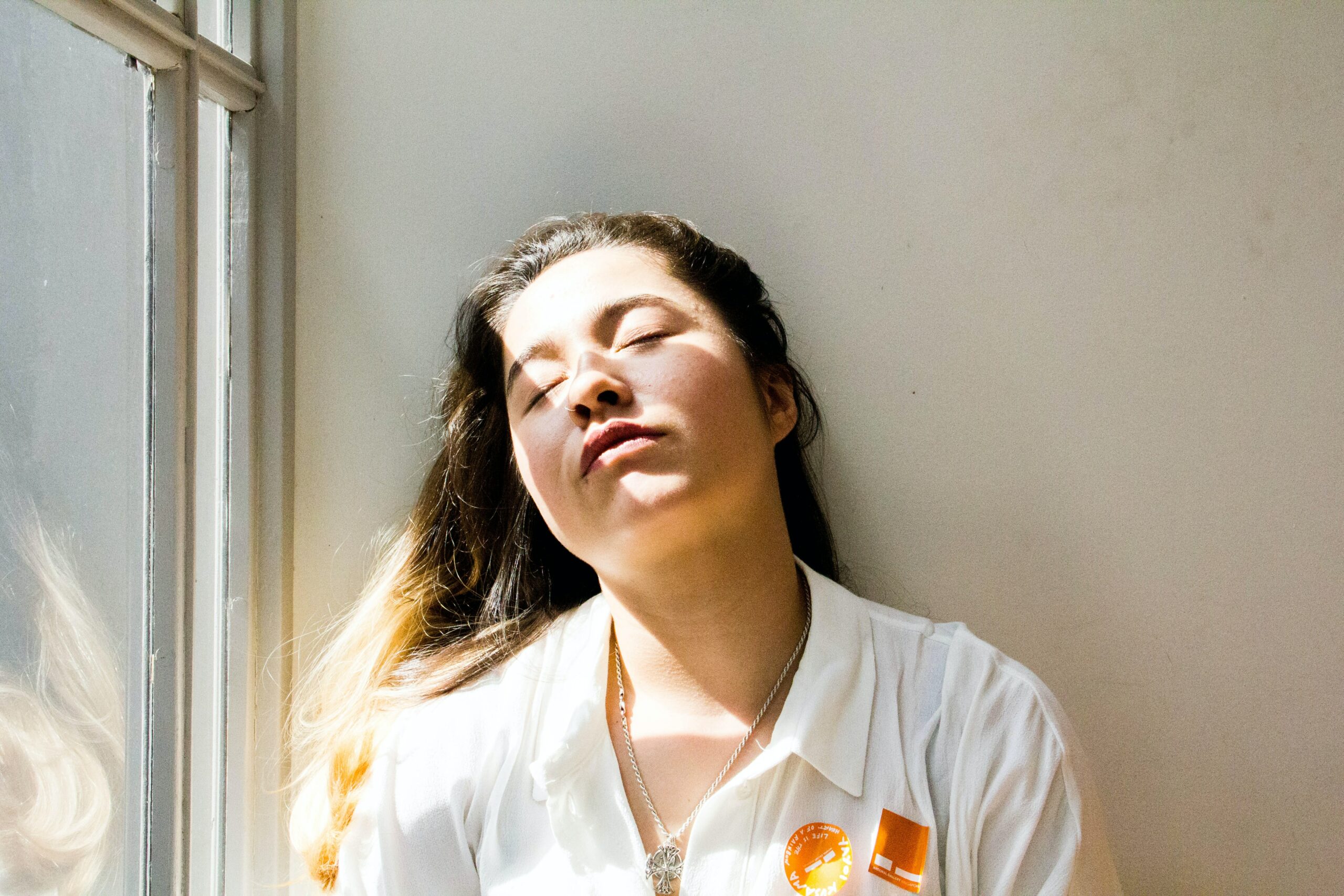 Regardless of our field, the pandemic upturned the working world and forced almost all of us into new patterns. As we’ve heard analyzed probably quite sufficiently by this point, these changes served some of us better than others.

One of the more universal experiences, though? We’re working more. In fact, a recent study showed 62% of remote workers, in particular, struggle significantly to turn work off.

Sure, the commute home is now a walk through the kids’ Legos to the kitchen, and so it’s easy to try to finish just one more task before shutting the laptop. But it would be an oversimplification to suggest that it’s purely accessibility producing overwork.

Overworking is a behavior that far preceding the pandemic and will certainly continue on long into the future. It was simply reinforced and made easier during pandemic.

But before we get too far, let’s get something really important out of the way: overworking is a harmful behavior.

It’s harmful to the individuals engaging in it, as we know from data on chronic stress, heart disease, immune function, and relationship status, among other indicators. It’s harmful to families in which someone is overworking and not being engaged enough. And it’s harmful to companies because the work product of overworkers is actually poorer. Consider that people who overwork are more likely to make mistakes, misinterpret interpersonal cues, have problematic reactions, and communicate more poorly.

And finally it’s harmful to our society, because it upholds a system and a standard that is exploitative and perpetuates inequity. For example, if we reward overwork – despite it not being correlated to performance – we privilege those with the childcare and other resources to be able to overwork.

With overwork’s failure established, we can turn to the question of why so many of us continue to do something so fundamentally fruitless and harmful.

We have to first acknowledge that human beings don’t do anything for no reason at all. We do things because they serve a function for us. So when stuck in problematic patterns, the question to consider is, “How is this behavior actually serving me?”

Overwork tends to serve multiple functions for folks, but often one of the functions rises as primary. Here are the four I see most often.

One of the most efficient ways to keep ourselves from actually feeling the hard stuff that plagues us to stay busy, and emotional avoidance is a core function of compulsive work habits. Consider that multiple researchers have demonstrated that people find work to be less stressful than home.

I’m guessing many of us are nodding our heads, even if we find work itself stressful. At home we’re often faced with busy family lives and many competing demands, but we have the added burden of tricky interpersonal relationships and, unfortunately too often, very little positive reinforcement.

Work might also serve to distract us from the pain of emotional wounds, unrealized dreams, and deep longing or dissatisfaction. The problem, of course, is that engaging in this distraction not only doesn’t address to core emotion, but creates other problems that sit atop it.

For some of us, overwork is an attempt to find a sense of safety and security from the threat of not having enough. Particularly if we grew up in an environment of real or perceived scarcity –  such as food scarcity, inadequate housing, or even emotional scarcity – the drive to keep ourselves protected through working hard is powerful.

In this situation, we can find ourselves rationally aware that more work won’t necessarily provide more income or better results, but the behavior of not letting our guard down and not being found being “unproductive” can be hard to rewire.

Hustling for our worthiness, as Brene Brown describes, is another form of seeking safety. The security in this case, however, isn’t physical, but rather is rooted in our own sense of self-worth.

Overwork convinces us that we will be more admired, appreciated, and loved if we continue to give and produce. If we performed well in school or other culturally-sanctioned areas, we learned that the feeling of affirmation and pride that came from a “job well done” felt intoxicating. This is a tricky bind to break, but involves developing parts of our identity that are unrooted in what we produce.

If you were socialized as a girl growing up in the last half century, you were given the message that you had two primary purposes – nurture others and fulfill others’ needs and desires. Once again, safety comes into play because we are told that we will have a place and a purpose as long as we don’t get lazy or complacent.

Outside of the culture at large, some families, religious communities, or other subcultures also reinforce this message of duty. The implicit or explicit communication is that if we don’t comply or we create “problems.” we lose our place in community and get devalued.