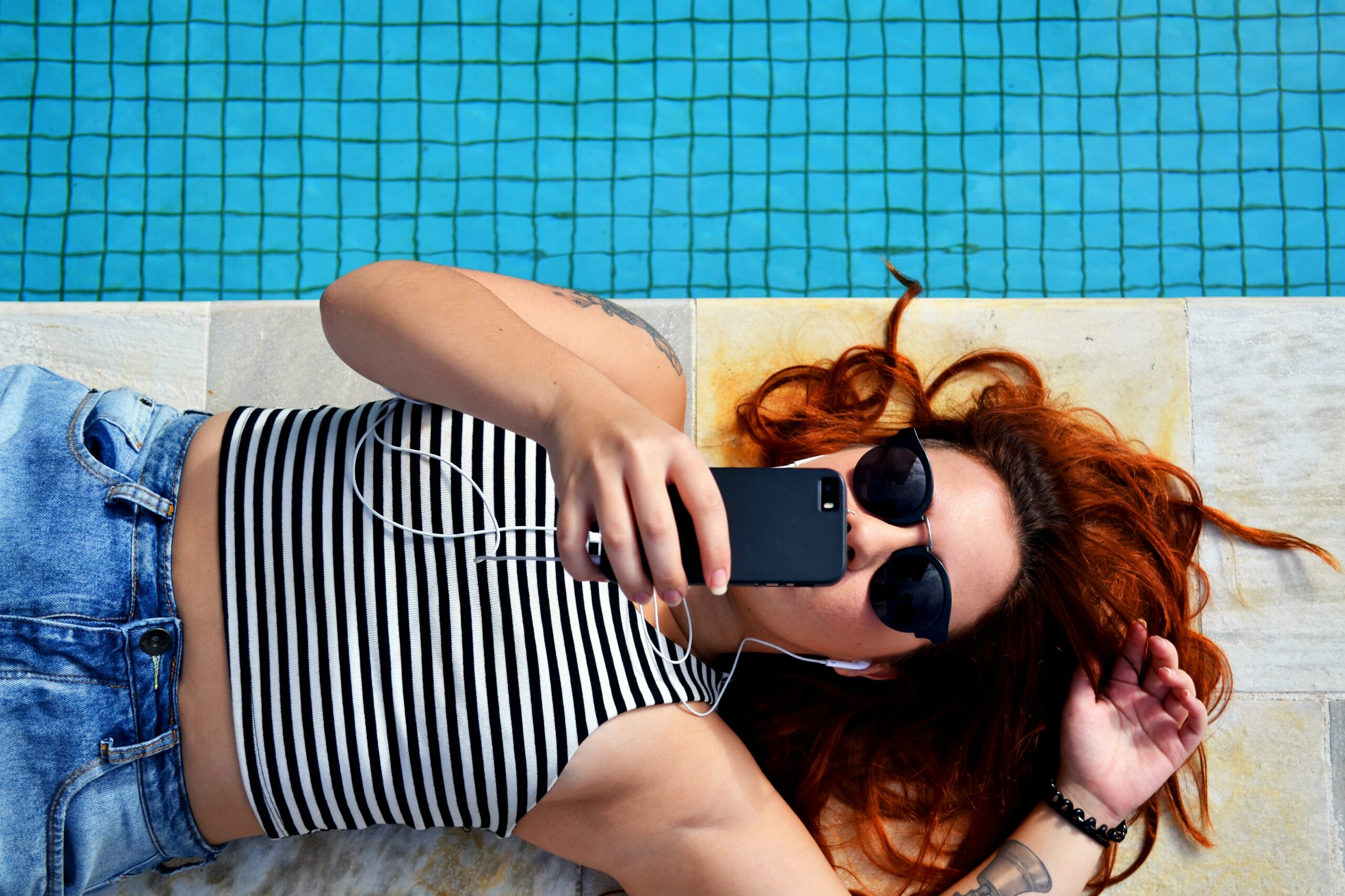 I’ve thought about writing this piece several times, but then would find myself overwhelmed by the complexity of the issue, struggling to formulate succinct thoughts, and admittedly nervous to piss a bunch of people off. So I’ve procrastinated on it, letting it languish on my “to write” list.

Putting off a potentially complicated or unpleasant task? Boom. That’s a symptom of ADHD right there.

It’s also a symptom of being human, but we’ll get into that…

I’m seeing this surge  in all realms of my life. In my clinical circles, my colleagues share that they can barely keep up with the growing referrals of people concerned that they have ADHD. They’re somewhat dumbfounded by the rush of folks seeking support for this and in some cases trying to get up to speed as quickly as possible.

In my personal life, friends and family are talking about ADHD with regularity – discussing the medication they just started for it, questioning if that thing they did this morning is a function of it, and wondering if it’s ADHD, what to do next.

And, in full disclosure, I just started on ADHD medication myself as an adult. After spending the better part of two decades questioning if this was a diagnosis that fit, I finally sought out consultation and treatment. The jury is still out, to be honest with you, but I think I’m benefiting from the approach.

That wave that clinicians are seeing in their practices is real, as the data shows. Diagnosis of ADHD has increased by 30% in just the last eight years. That’s pretty astounding, and what leads folks who study ADHD to be wary of over-diagnosis.

Let’s for a second assume that it’s not over-diagnosis, and that the increase in folks seeking and getting a label of ADHD has to do with other things. What could those be?

Doctors point to a few cultural and biological factors, such as the fact that low birth weight and premature babies are surviving at much higher rates these days than in the past. These are kids that are more vulnerable to ADHD, and so perhaps we’re seeing some of the impact of that.

Meanwhile, our world isn’t set up for folks with neurodivergence. And as life becomes more complicated and less friendly to these differences, people are running into more challenges.

The pandemic certainly put ADHD symptoms into focus. With so many of us being forced into working in chaotic homes with less structure and differentiation, more responsibilities, and overall greater stress, the core symptoms of distractibility, inattentiveness, forgetfulness, moodiness, and fidgeting were in full effect for many of us.

Does that mean that we don’t have ADHD and that it’s been just a function of our environment?

Or does it mean that when systems broke down, our ADHD was finally revealed?

That’s the question both clinicians and those seeking clarity are asking.

And this conversation couldn’t possibly be developed without talking about the role of TikTok. Some believe that TikTok is almost solely responsible for the rise in ADHD diagnosis over the past couple of years. Now, the timing doesn’t add up to account for all of the increase, but the evidence for it’s role – and the role of other social media – is compelling.

Let’s just start with the prevalence of information. The #adhd hashtag on TikTok has over 12.9 BILLION views at this point. There is nothing in the combined history of mental health that lights a candle to that kind of coverage.

On the one hand, the democratization of ADHD information is an incredible gift to millions who have struggled with symptoms without answers. It’s particularly important for women, a population that has been grossly neglected when it comes to ADHD because research and diagnosis focused on boys and men.

For women to have the opportunity to think about their “personality quirks” or style of working or challenges in relationships through a new lens can be absolutely life-changing. For one, it can help to destigmatize behaviors and traits that have long been called “lazy,” “intrusive,” or otherwise criticized. It can also open up worlds of support and approaches to management.

And what’s the flip side to this surge of internet-based diagnosis? It might seem minor relative to the opportunity for more people to get help, but it’s real and it’s concerning.

For one, a study published in The Canadian Journal of Psychiatry this year indicated that over 50% of the TikTok videos on ADHD analyzed in their study had inaccurate and misleading information. That’s scary!

Further, when folks adopt a diagnosis without a full process of evaluation, there’s opportunity for so much to be missed. Attention problems, for example, could actually be anxiety, postpartum depression, age-related cognitive concern, work stress and burnout, or a host of many other conditions or experiences. If we don’t have the right or full picture, a treatment plan is going to be less or not effective, and could in fact cause harm.

ADHD medication, while life-changing for those who need it, is nothing to make light of. These are often controlled substances and have potential for abuse, appetite problems, and mood changes, among other issues.

So what’s one to do in an age of prolific information about mental health issues?

First and foremost, be an aware and conscious consumer of data. Given the high rate of misinformation and misleading information, it’s important for almost everything to be fact checked. A good way to do that is with a medical or mental health provider if possible, but at minimum some other independent research if not possible.

Even if the information isn’t technically misleading, it also doesn’t mean that’s always your experience. Assess the value of information to your own circumstance carefully. Be wary of claims that are too bold, too new, or too specific.

And finally, know that it makes sense that learning about something that might explain a lot of challenges for you feels good. Let it not be the end point, however, but rather an invitation to talk with a trusted provider about your concerns.